I had to move my previous Wireguard VPN + Pi-hole ad blocker to another server, but this time I was not able to expose Pi-hole DNS port (53) to the host machine. It was also better to have Wireguard VPN inside a Docker container… so I did!

As a reminder, Wireguard is a stateless and easy to configure VPN: share a pair of public keys between the client(s) and server then you are good to go! Moreover, stateless is great when used from a phone as there is no power-hungry keep-alive like OpenVPN, nor reconnection time when switching from Wi-FI to 4G. 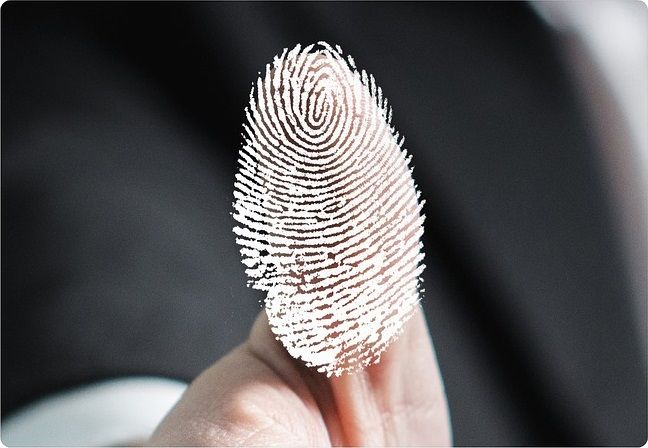